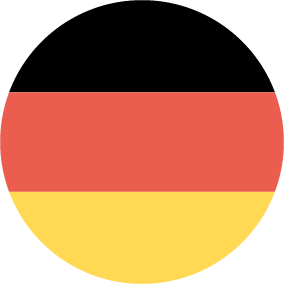 No nation is as successful: Germany starts the 2023 World Cup as defending champion.

Since the 2013 World Games in Colombia, the German team has been unbeatable at major international tournaments. In 2022, Germany also won the European Championship (Italy) and the World Games (USA). Thus, all men’s titles are currently firmly in German hands.

Most of the team from the 2019 world championship team will continue to be available to national coach Olaf Neuenfeld. The focus at this World Cup will most likely be on main attacker Patrick Thomas, who has been playing for the senior squad at major tournaments since 2010. For him – and captain Fabian Sagstetter – the tournament in Mannheim is already the fourth men’s World Cup – Germany won the World Cup title at all three events with the two of them in the squad. If the German fans have their way, nothing should change at the home World Cup. 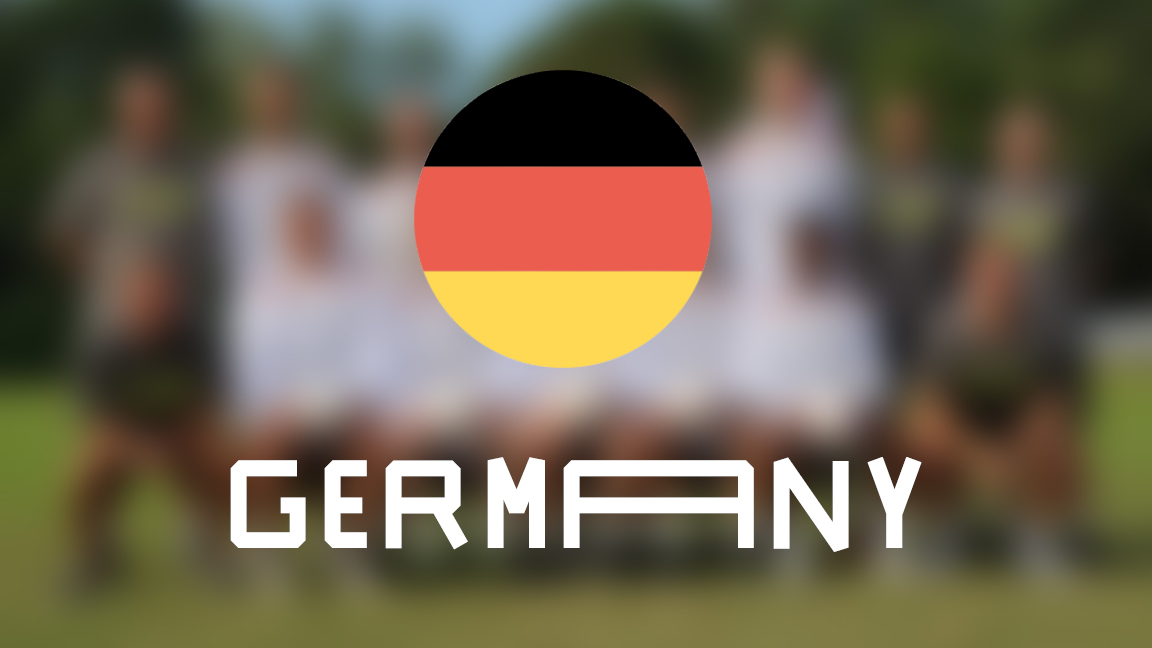 In 12 of the 15 World Cup events held so far, Germany has rejoiced at the top of the winners’ podium! 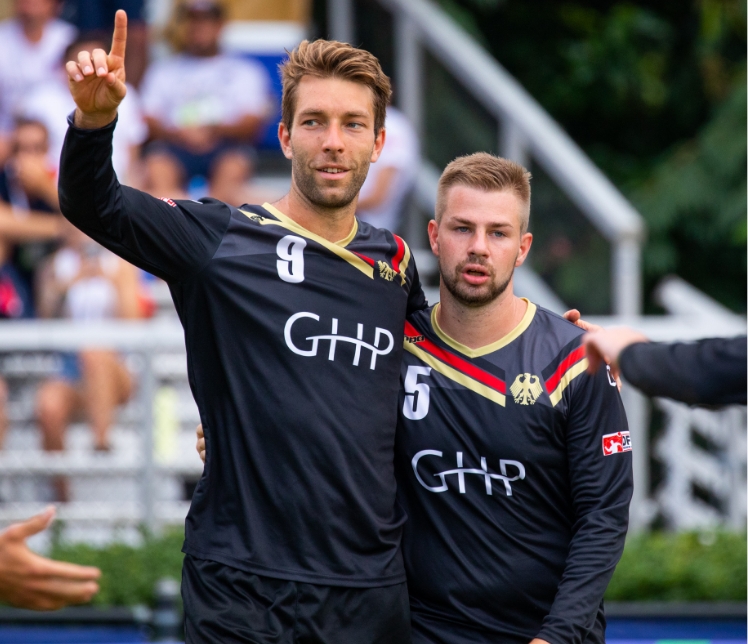