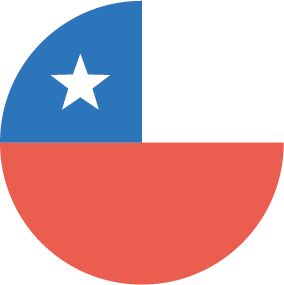 Chilean fistball has been closely associated with the Mödinger name for years. At the 2019 World Championships, four Mödingers – Eduardo, Cristobal, Joaquin and Alvaro – were in the Chilean line-up and finished sixth, as they did at the three previous events.

In any case, the South Americans can be described as perennial favorites. Chile has competed in all World Cup events to date and has established itself as the second South American power behind Brazil in recent years. They also want to underpin this at the 2023 championships in Mannheim. 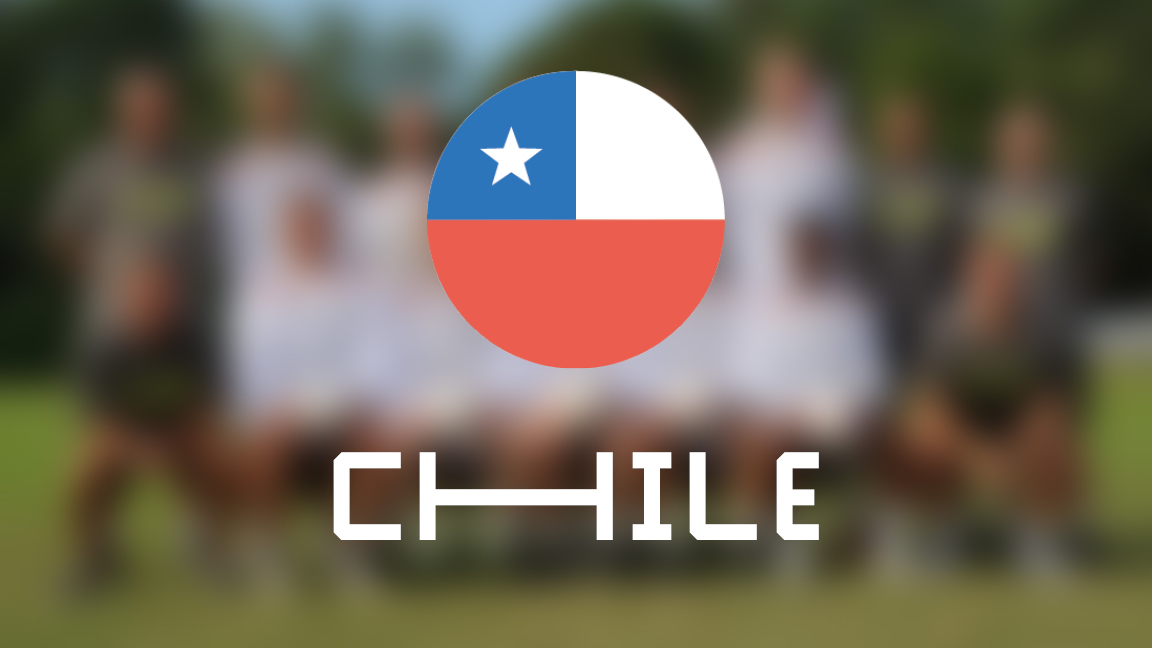 What consistency: Chile has finished sixth in the World Cup four times in a row. 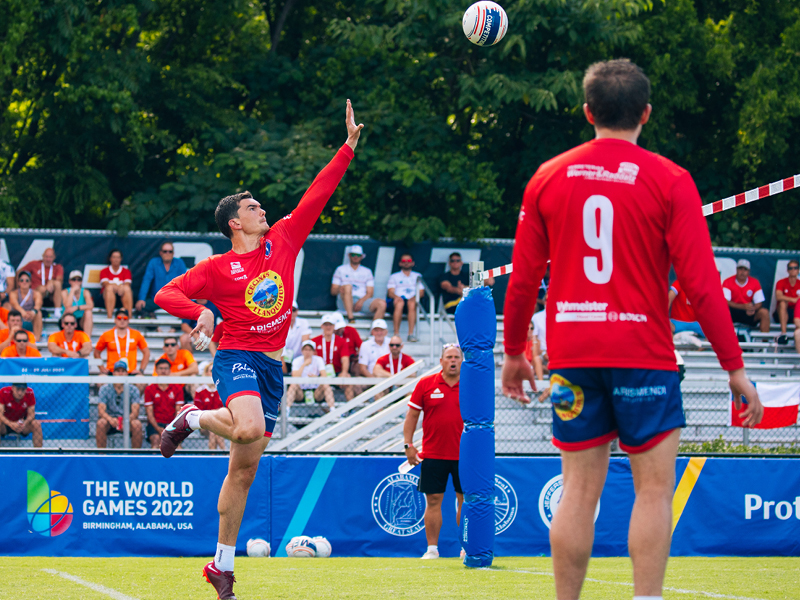