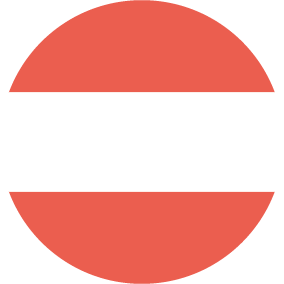 The 2019 World Cup finalist: new coach to prepare for Mannheim.

When medals are awarded at international championships, Austria is always one of the hot contenders. Not surprisingly, Team Austria has always been on the podium since 1982 – regardless of whether it was the World Championships, World Games or European Championships.

At the World Games in Birmingham, of all places, this impressive record, which no other nation can boast, came to an end. This is one of the reasons why the 2019 World Championship silver medalists – who still have eight players from the final team in the expanded squad for 2023 – are highly motivated in their preparations for Mannheim. The biggest change is in the coaching position. Shortly before the intensive World Cup preparation, a new team coach, Siegfried Simon, took over the reins on the sidelines. The former setter played 40 international matches for the Austrian national team and won the only men’s world championship title to date with the red-white-red team in 2007. 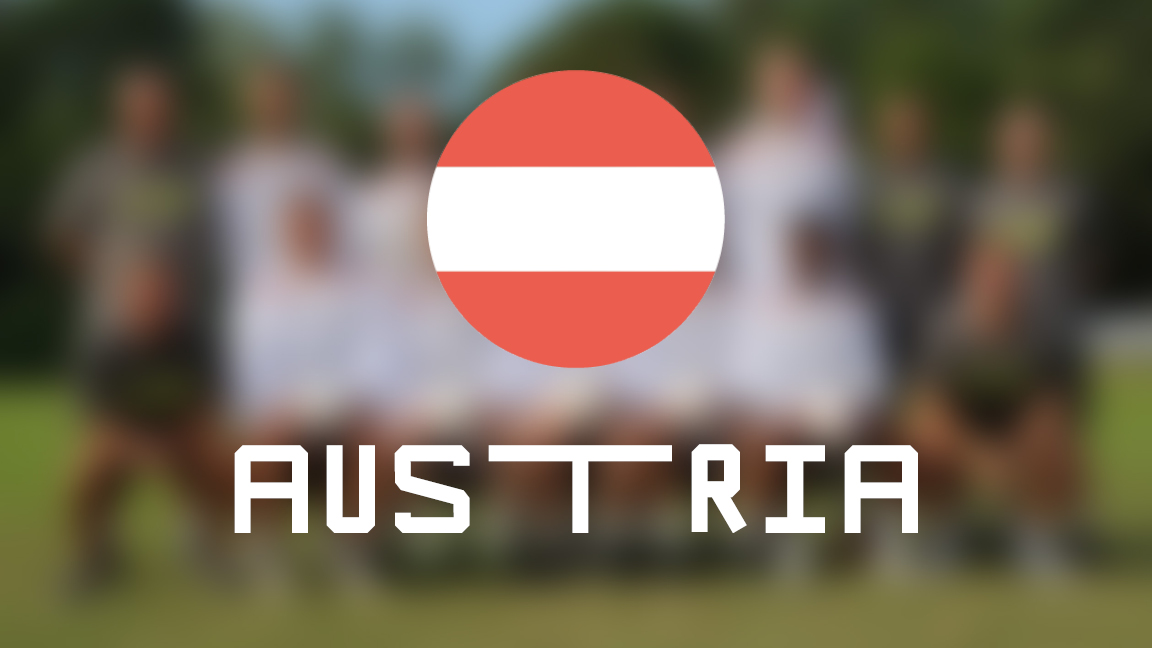 At the last World Cup in Germany so far, Austria won the title in 2007. 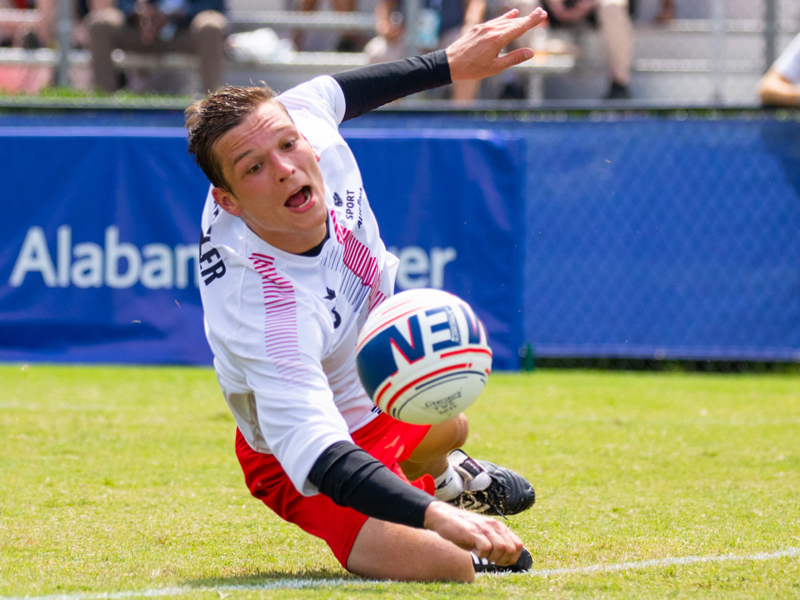