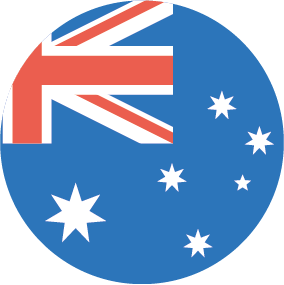 From Down Under to Mannheim: Australia plans third World Cup participation in 2023.

It is a curious story how fistball gained a foothold in Australia thanks to Rolf Petersen. In order to be able to play against his brother Leif (South Africa) with a national team once in his life, the current federation president started playing fistball Down Under – and established it.

At the 2015 World Cup debut (Argentina), the Australians celebrated their two victories against South Africa frenetically and – thanks in part to support from visiting European coaches – have since extended the club teams’ tournament streak. For their second participation in 2019, Australia finished 16th out of 18 teams. 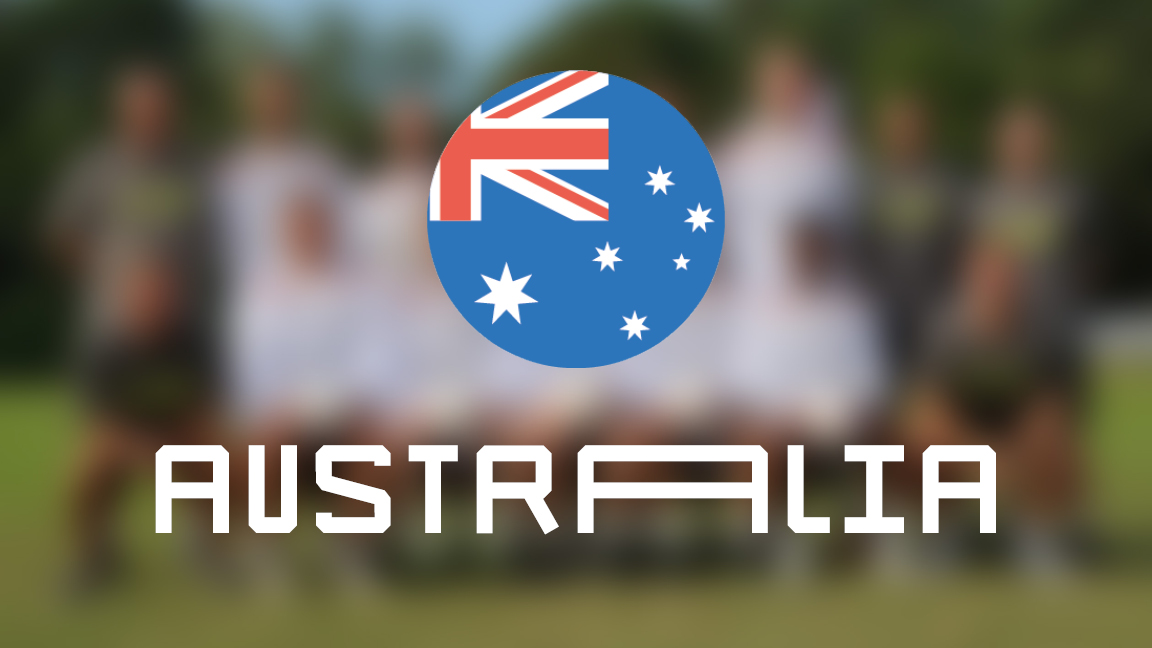 Australia made its international debut at the 2014 Asian Cup (Pakistan). 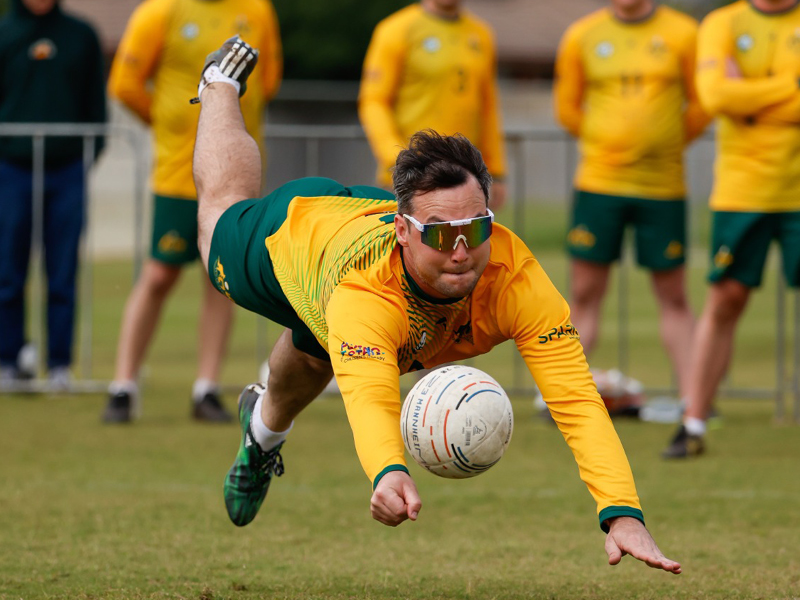