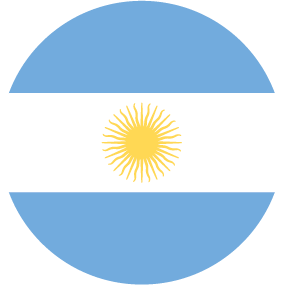 The 2011 World Cup semifinalists will compete in Mannheim with a rejuvenated team.

Some of the fistball fans will still remember the greatest success in the history of the Argentine federation. Eleven years ago, in 2011 in Austria, the South Americans missed the entry into the World Cup final against Austria only by a hair’s breadth and finished the World Cup in fourth place.

In the meantime, all the players from the squad at the time have resigned from the national team, which thus had to completely regroup after the home World Cup. Not surprisingly, La Albiceleste had to settle for a mid-table finish for the first time at the 2019 World Cup and the 2022 World Games (7th place in both). 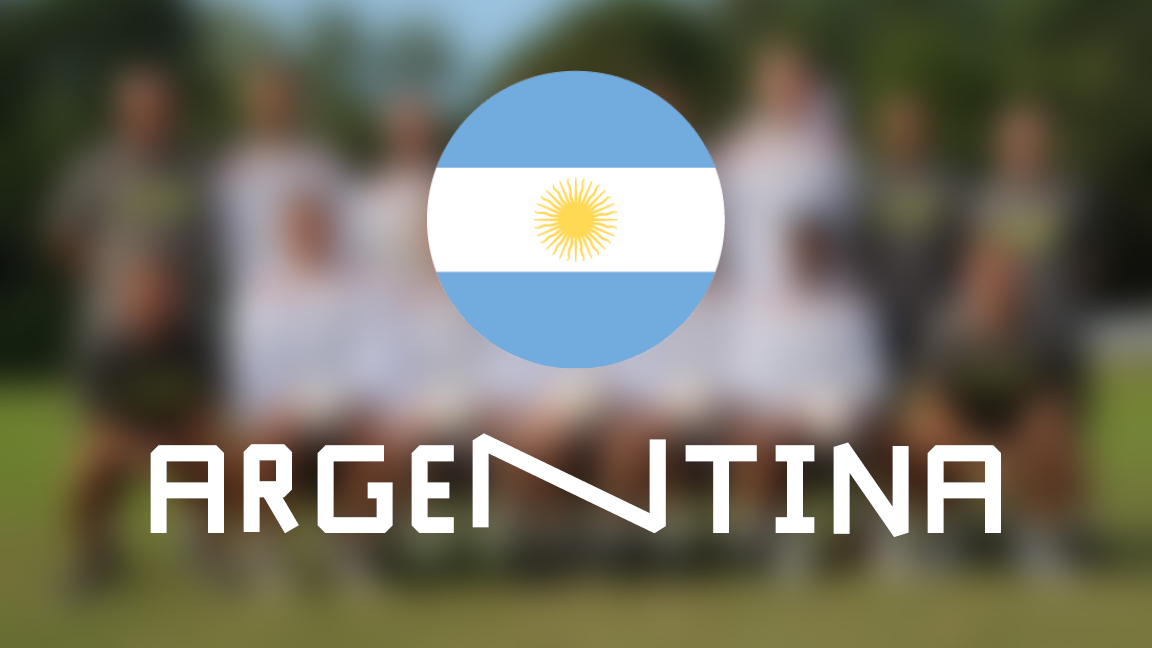 Argentina competed in its first World Cup in 1968 and has taken part in twelve other events to date. 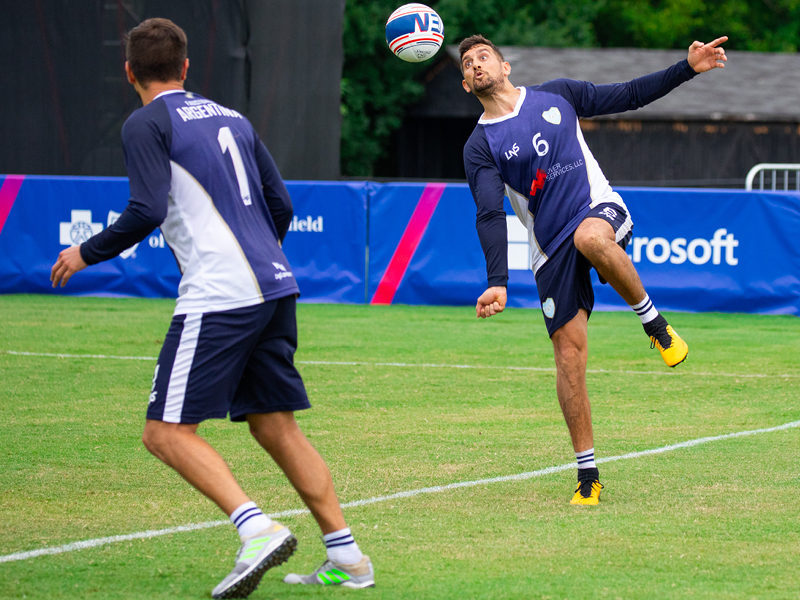