On the sidelines of the World Championship an International Summer Camp will take place in Mannheim-Käfertal.

Experience unforgettable days with the fistballers from your team, the whole club or your best friend at the Fistball Summer Camp 2023: Be there when the city of Mannheim is all about fistball during the Men’s World Championship from Friday, July 21 to Sunday, July 30. 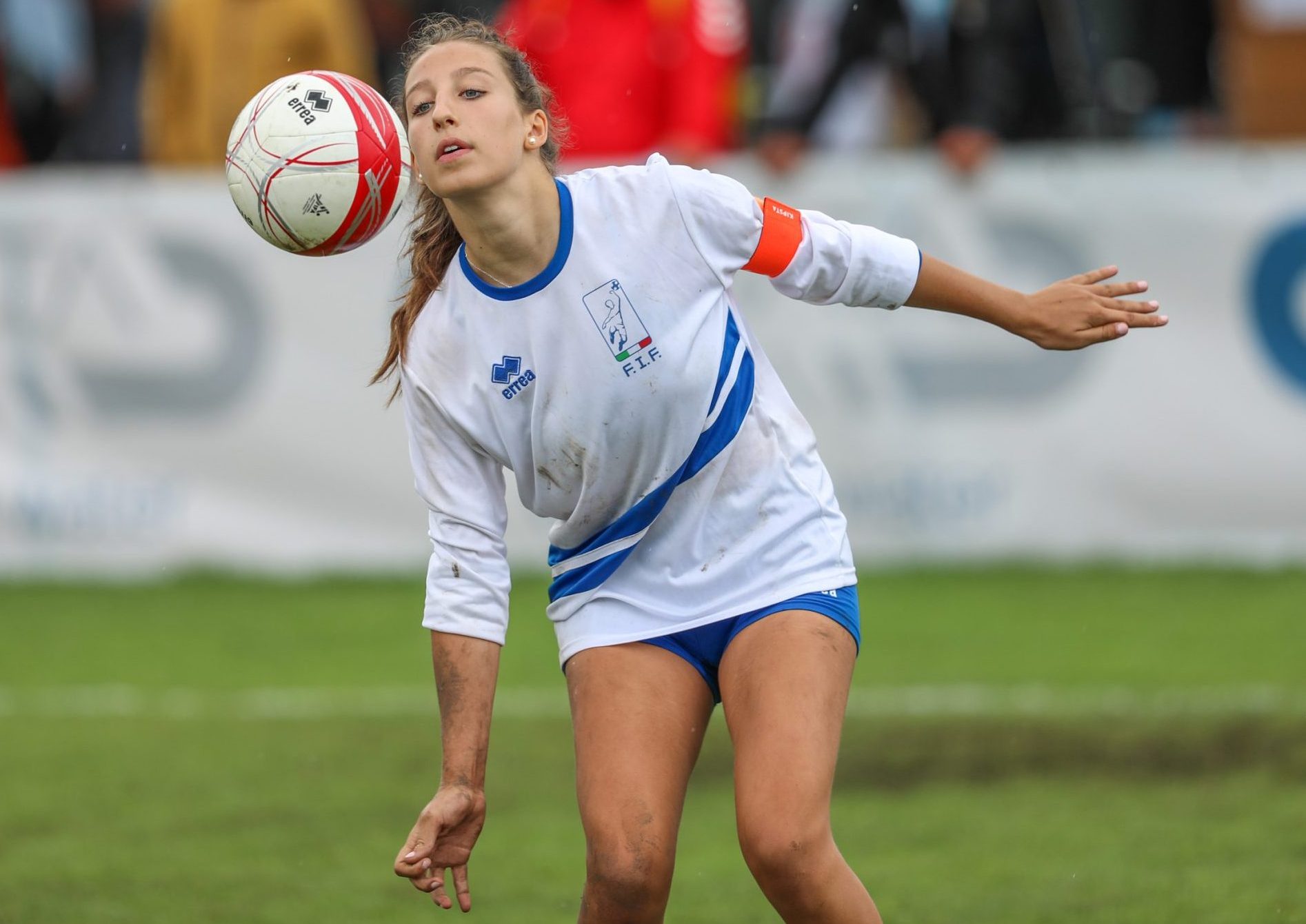 Registrations for the Fistball Summer Camp 2023 are now open. Here you can find all important information:

Children, adolescents and young adults aged 8 to 25 – and it doesn’t matter whether they come from Germany, Europe, North and South America, Africa, Asia or Oceania. All groups are welcome in Mannheim. The only requirement is that the group is accompanied by at least one adult supervisor (at least 18 years old).

Which program is there?

Trying out different sports, a city rally, cultural exchange country evening, campfire – and of course joint trips to the Fistball World Cup in the Rhine-Neckar Stadium and the SAP Arena are on the agenda. In between, there’s enough room for leisure time.

What is the cost of participation?

All participants of the Fistball Summer Camp pay a basic fee of 120 euros. This includes the campsite, meals (breakfast, hot lunch and evening meal), public transport, a T-shirt and the cost of individual program items as well as access to the grounds of the Federal Horticultural Show (BUGA) including use of the cable car that connects the camp with the World Cup grounds. Those who would like to watch the final games of the World Cup in their own fan block of the Fistball Summer Camp in the SAP Arena will receive a ticket for 45 euros.

Where will the Summer Camp take place?

The campsite will be set up at the district sports facility on the grounds of TV Käfertal, Wachenheimer Straße 75, in Mannheim. The World Cup Organizing Committee will be supported by the Mannheim Sports District. Bringing your own tents is desirable, but not a mandatory requirement for participants arriving by plane. Each person has to bring a sleeping bag or similar on his own.

A registration form is available on this page. Here groups can register as of now^.

Is there also the STB camp?

At the beginning of the summer vacations, a fistball youth camp is traditionally held in Baden-Württemberg, in which club groups participate. This national fistball camp will be integrated into the 2023 Fistball Summer Camp. It will take place from Wednesday, July 26, to Sunday, July 30, also at the district sports facility in Käfertal. A separate announcement will be made for this.