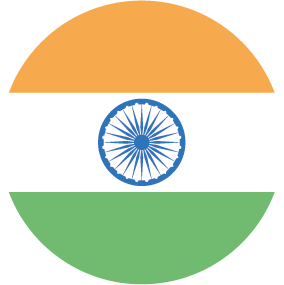 Premiere in Mannheim: For the first time India takes part in a Men’s World Cup.

For the first time in history, the national team from India wants to serve at a men’s fistball world championship. Traditionally, not much information is known about the country from South Asia. However, the fistball structures in the country are impressive.

Indian championships for men, women and youth are held annually. At the most recent event – the sixth in the history of the fistball association – Tamilnadu defended the title it won the previous year. Internationally, the Indian men’s national team won the silver medal in the first staging of the Asia-Pacific Championship in 2014 in Lahore, Pakistan, and in 2018 (Melbourne/Australia) the team won bronze. 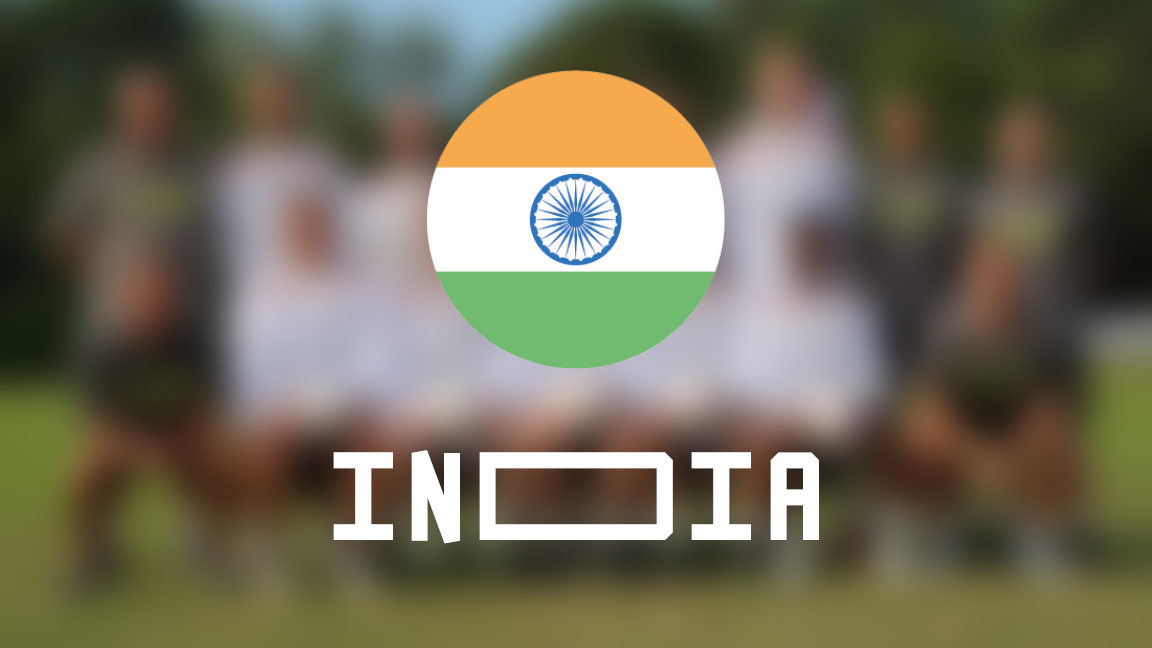 India participated in the Asia-Pacific Championships in 2014 and 2018. 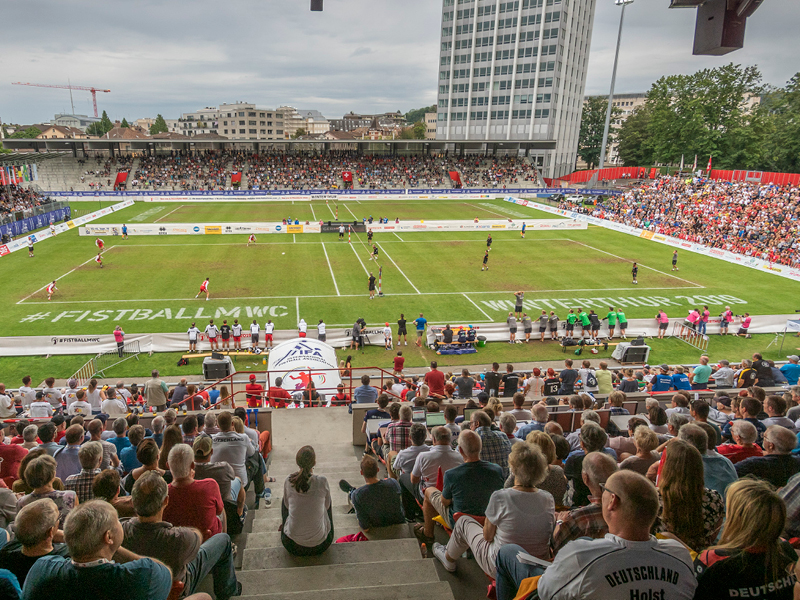